Matisse here, Matisse there, Matisse everywhere - Henri Emile Benoit Matisse really seems to be everywhere these days. Hardly any influencer can currently do without one, two or three copies of his (mostly late) work in their living room. And of course they’re not wrong to do that at all! The work of Henri Matisse is not only really nice to look at, the French painter was also one of the most influential artists of the 20th century. Above all, however, he was himself an avant-gardist, a trendsetter - several times over! From his Fauvist work to his late gouache cut-outs, the “Papiér Découpés”, Matisse re-invented himself time and again.

Since the beginning of October we have been able to plant 254.128 trees in Ethiopia so far - these trees are estimated to absorb 20.330.240 kg CO₂ within the next five years 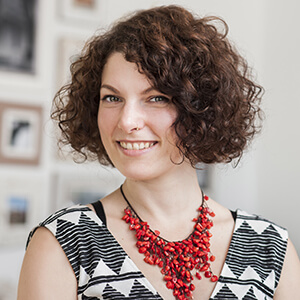 Our Calendars for the Year 2023