Help for survivors of child abuse

A Project By Caritas International 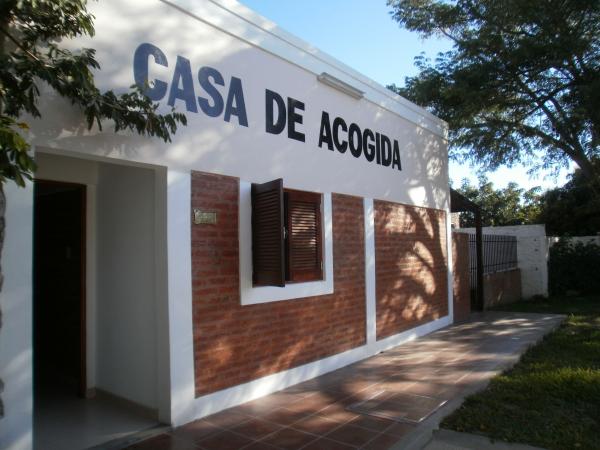 The network "Stolen childhood" provides for a shelter as well as contact centre for children affected by human trafficking and their families. EUR 470 can guarantee psychological, social and legal assistance within the project for one month. 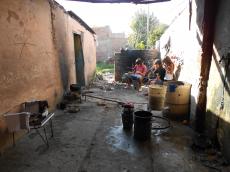 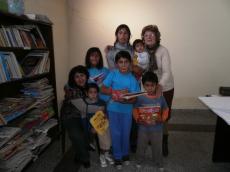 Poverty is one of the main drivers for violence in Northern Argentina. Particularly in the border triangle with Brazil and Paraguay, not only trafficking of drugs, but also of children from poor families, who are being brought to major Argentinian cities or even to Europe, form part of the income of criminal gangs.

Initiated by the Carmelite nun Martha Pelloni, who has been working in the Christian human rights movement for more than 20 years - fighting child trafficking and child abuse - the network "Stolen childhood" came into existence. It provides for a shelter as well as contact centre for children affected by human trafficking and their families. The teams consisting of (mostly volunteer) psychologists, social workers and lawyers take care of the victims, and provide psychosocial as well as legal assistance. They also foster and accompany self-help groups led by the victims and their families.

A 24-hour crisis line offers help at all times and enables the network to react quickly. In a shelter in the city of Goya, particularly serious cases can take refuge.

Besides directly attending to victims and their families, the network is actively campaigning human rights issues, addressing social issues and giving the victims a voice, reminding the state of its obligations with respect to protecting victims.