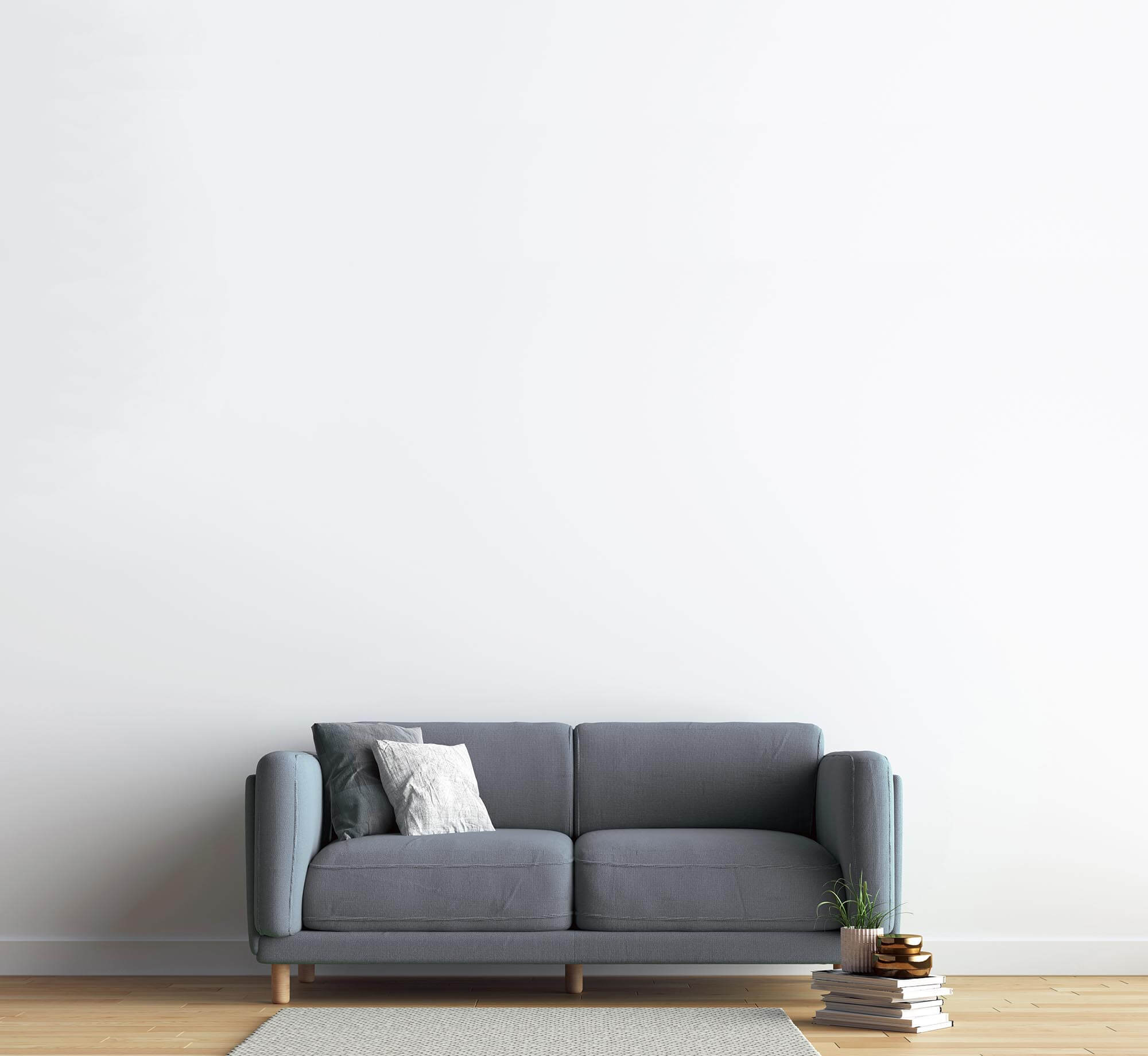 Pyin U Lwin, Myanmar I started my [:] Goals around the world [:] series in my hometown Munich. The first public sports ground I had in mind was a facility built in the 2010s. It had a playground, a climbing wall, a basketball court, a small football pitch and a skatepark. My third picture shows the synthetic turf, the goal, the fence behind it and the skateboard bowl. A true ensemble! My curiosity was sparked: What do other sports grounds look like, how can I capture them with my camera? What are the differences, what unites them? It was the design aspect that initiated the series, but at the same time thoughts emerged, which go beyond the snapshots of the – in my case empty – places: A goal is more than the rectangular thing on the football pitch. It represents an aim, a target. A group of people tries to achieve it together. Origin, confession, colour, social position – it’s all unimportant in the game. On one hand. On the other hand, you can tell something about the people who built and maintain the sports grounds. You can see how important the game/goal is to them, it’s like an echo, a mirror of their football dreams. On my travels I always discover football pitches. A selection of the pictures I have taken so far can be found here. I am still interested in the topic, so I will definitely continue the series.

More photos from the category Sports Photography » Show all 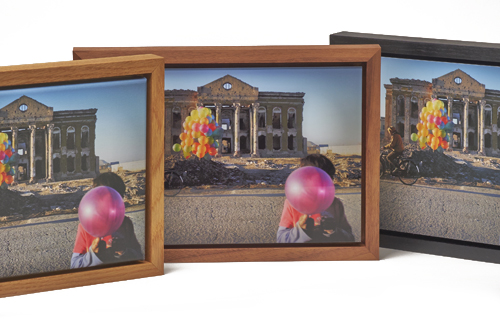 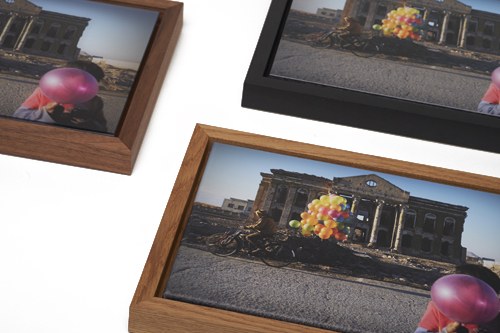 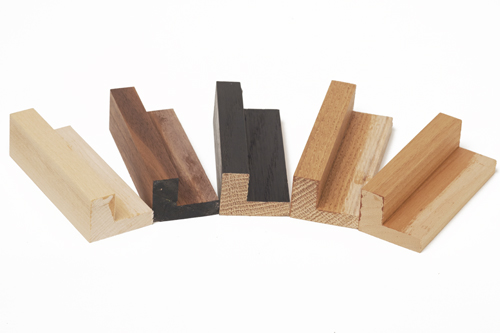 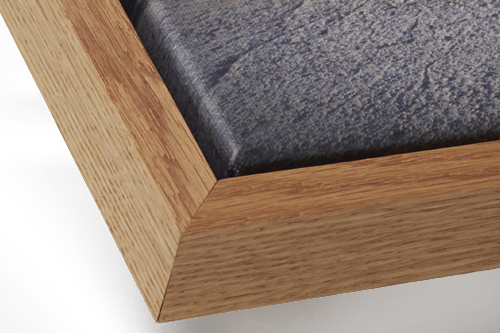 37.888
Since early October 2019 we've already been able to plant 37.888 trees thanks to the pictures sold on Photocircle. They will absorb approximately 3.031.040 kg CO₂ within the next five years.