The german photographer Victoria Knobloch and the indian photographer Jagdev Singh met last year by chance in New Delhi. Immediately they felt a deep professional connection and realised that they had a related approach to photography. Therefore, they decided to make a photoseries together. They made a portrait about New Delhi, since they both are fascinated by this exuberant city. They wanted to show its vivid and beautiful side. Mainly, however, they where interested in the social problem areas of this metropolis. Poverty, hunger, garbage, chaos, despair unfortunately plays a big part in all urban areas. Still a big part of the population in the cities live under inadequate human living conditions. Nonetheless many people still move from their rural homes to the cities with the hope of a better live only be disaapointed by the the oftentimes very hard reality. 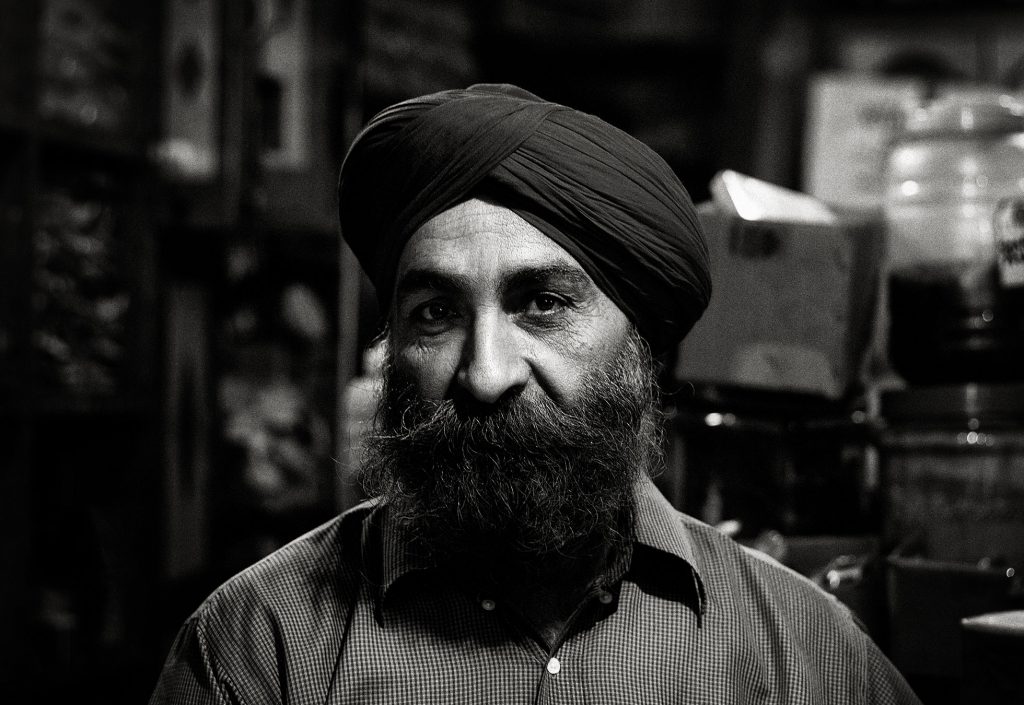 Delhi is an ever agitated and roaring city. The city presents a unique and a dynamic face at every corner. The city per se appears over crowded with people and you see traffic moving bumper to bumper on several main roads of the city. You find Delhi as a turbulent, big, loud and dirty city. With more than half of Delhi’s population living in slums, the poor people doing daily labor jobs, pulling cycle rickshaws, selling little merchandise by the roadside and children begging at traffic signals are a common view in Delhi. Not really a paradise to live in, but let’s say with the ‘India Gate’ as symbol for its people, Delhi is still an important and mesmerizing epicenter of the country. In a nutshell, life in Delhi is a real time adventure happening on the streets every moment. 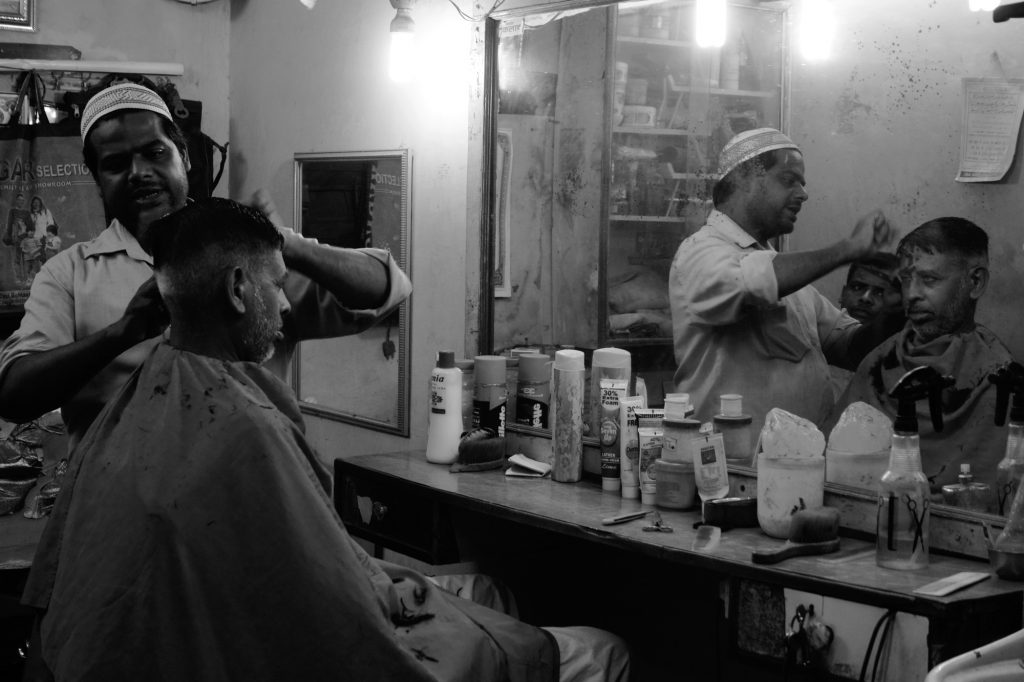 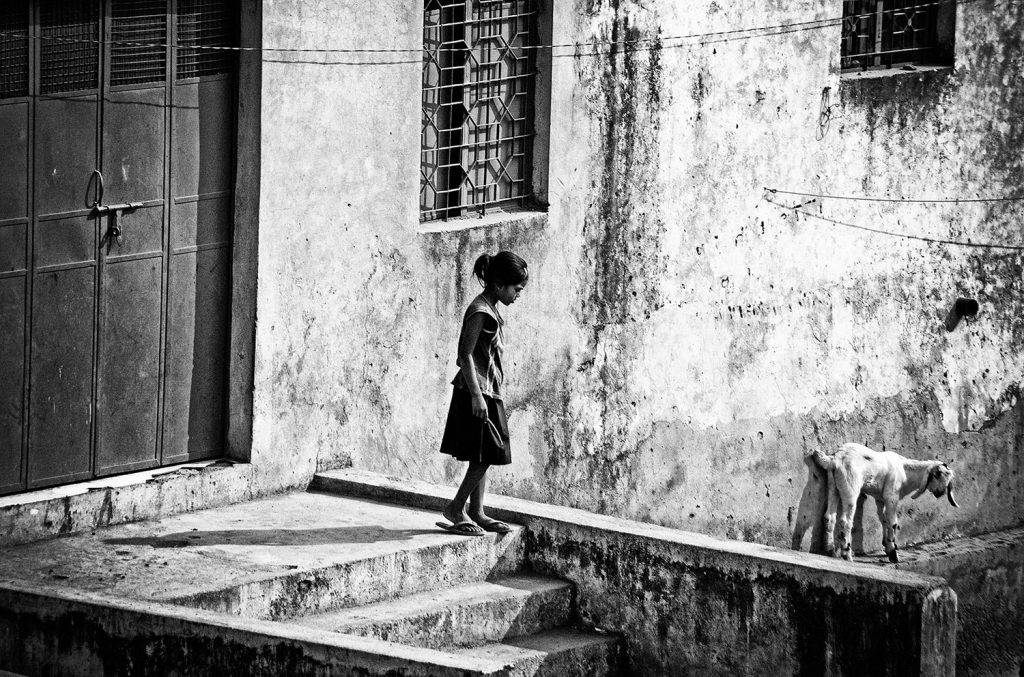 Next February both photographers plan a photojournalistic series about the “Kumbh Mela in Allahabad 2013 – Largest Hindu pilgrimage of mankind in India”. With this photo documentation they want to present a stirring and intense view of this biggest religious event on earth which witnesses a massive pilgrimage, drawing millions of Hindus to Allahabad, the place where the two rivers, Ganges and the Yamuna ( Sangam ), meet. The rivers enjoy the status of Goddesses in Hindu mythology. The power of faith, the bathings, the devotional singing and dancing, the dedication to the holy mother Ganges and the prayers with heart and soul are unique in the world.

For one week the 2 photographers captured the spell, the charm and distinctiveness of this mass Hindu pilgrimage. WIth their photo series they take the viewer with them on a visual journey that will immerse his soul into the actual happening of this spectacular event itself. 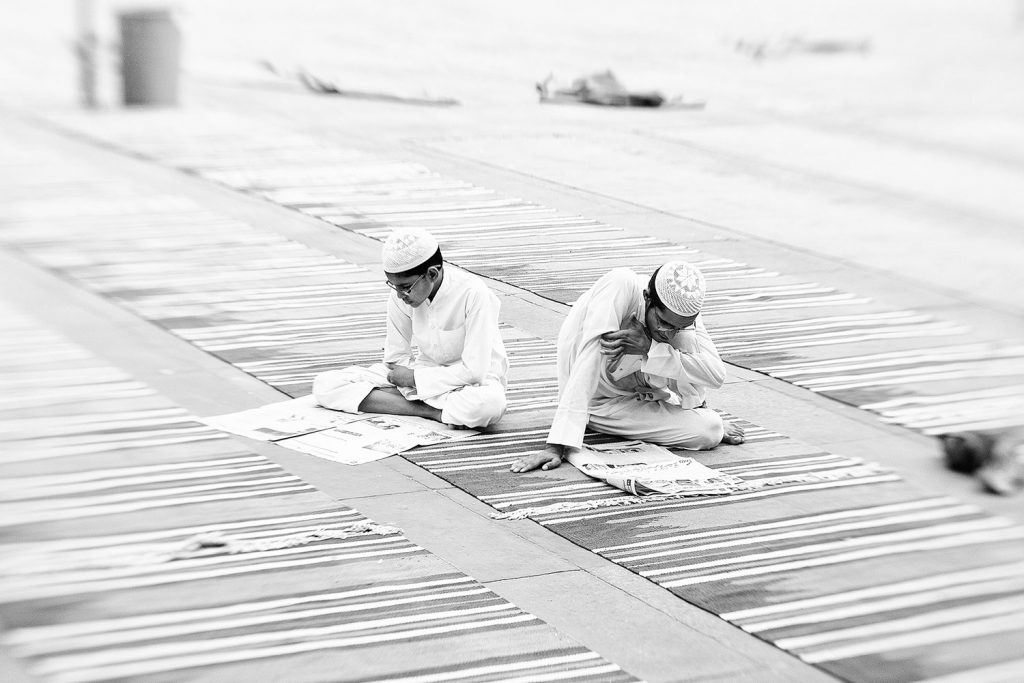 For any interest of publishing, exhibiting or finacial support please contact: victoria_knobloch@web.de

Victoria Knobloch (www.victoria-knobloch.de) is a German photographer who concentrates on black-and-white portrait art and documentary work. Her favorite subjects are the character portrait, streetphotography as well as documetaries with social impact. She was finalist of the renowned “Henri Nannen Preis” for journalistic work in 2012. Next to her photographic art she works as a classical singer.

Jagdev Singh (www.jagdev-singh.in) is a freelance photographer from New Delhi, India. His work untangles the complex appearance of life, revealing a fine sense for a moment to pause. Street Photography is one of his favorite subjects.

If you wish to buy prints by these great photographers, visit the gallery of Victoria Knobloch and Jagdev Singh on Photocircle.