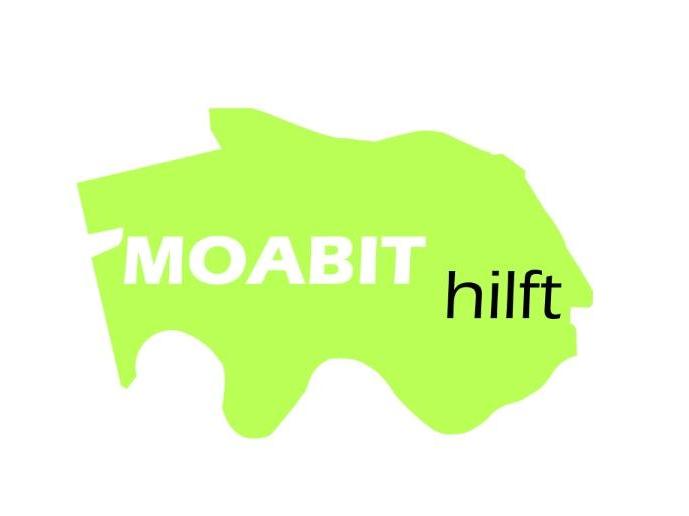 Winter Wonderland at the Refugee Shelter

A Project By Moabit helps! 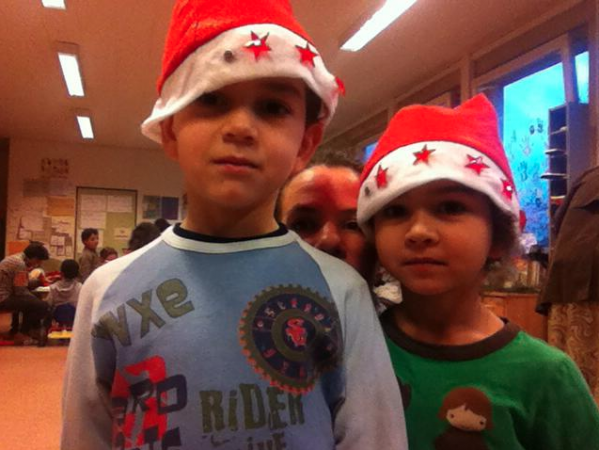 With your support, Photocircle and Moabit hilft! will be able to host a winter festival for asylum seekers in Berlin Moabit. That way, we can turn their (in many cases first) winter in Germany into a more positive experience. 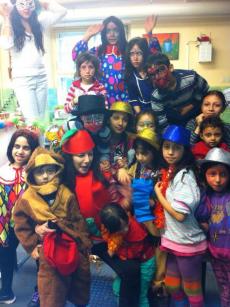 Since September 2013, "Moabit hilft!" supports refugees living in one of two shelters in Berlin Moabit. The initiative lives of the can-do spirit of its many volunteers in order to facilitate every day life for the refugees, and to integrate them into their new neighborhood. However, financial support is crucial in order to achieve many of the initiative's goals.

The second project Photocircle has started in cooperatio with Moabit hilft! is a "Courtyard Winter Wonderland" for the refugees. The funds we raise will be spent on chains of lights and other decoration, as well as wintery food such as crèpes and waffles, mulled wine, and tea for the kids.