Jim Delcid is a lover of travel and it’s evident from his Photocircle profile. A native from Montreal, Canada, Delcid has a great eye for striking shots – which is obvious from his pictures. But what’s more unassuming is his generosity: he has donated 100% of all of the profits he would earn from selling his photography on Photocircle back into the development projects. So thank you so much! 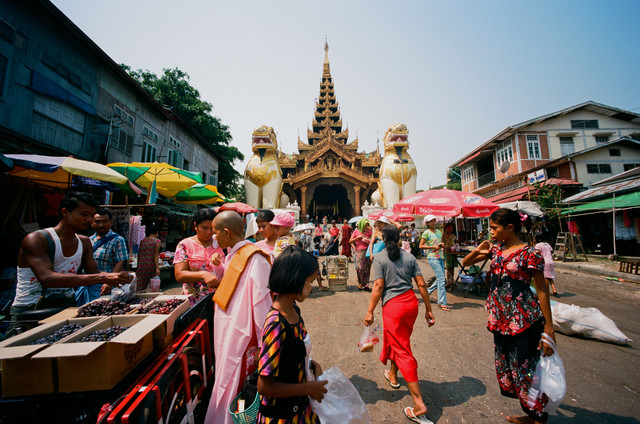 Delcid has traveled through Cambodia, Morocco, Vietnam and Japan, to name a few, and has captured the beauty of the people and the places he’s interacted with. You can tell how he can capture their beauty from the smiles that lighten up his photography. Delcid says that he takes his pictures instinctively, never asking for permission, hoping that he never gets caught. Although sometimes those beautiful smiles that are particularly moving have been granted as they’re too endearing not to have been. 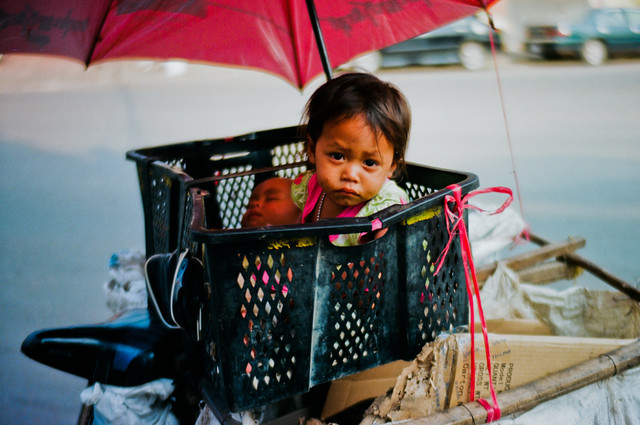 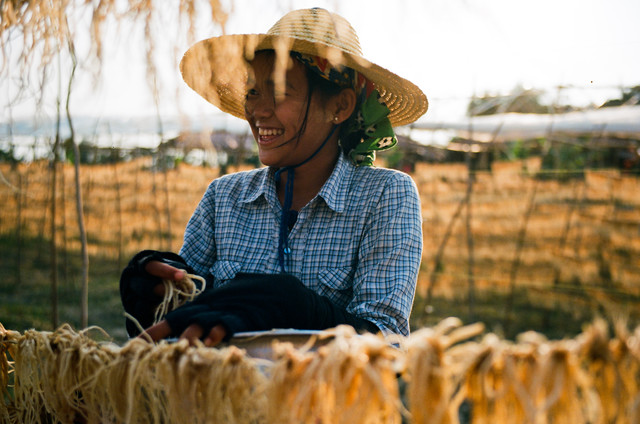 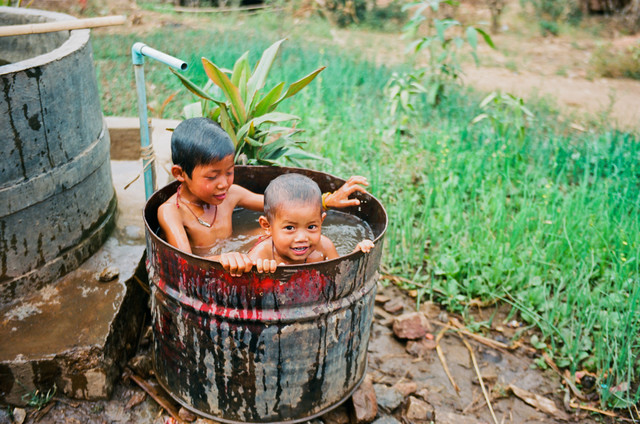 Delcid first discovered his love of photography through a little lomography fisheye that a friend of his owned and now has gone through camera after camera that was then lost or broken. Since starting photography, Delcid has been eight times to South East Asia and three times to Morocco. With the dense layers of culture and different varieties of people in South East Asia, it is one of his favourite places to shoot as he finds himself at ease taking photographs there.

When talking about equipment, Delcid shoots film. He has three Voigtlanders Bessa r2a.r2,L with a Zeiss Planar50f2 Ultron35f1.7 Heliar15mm and a point and shoot camera like the Ricoh gr1 and The Olympus Xa and so far has avoided using digital. 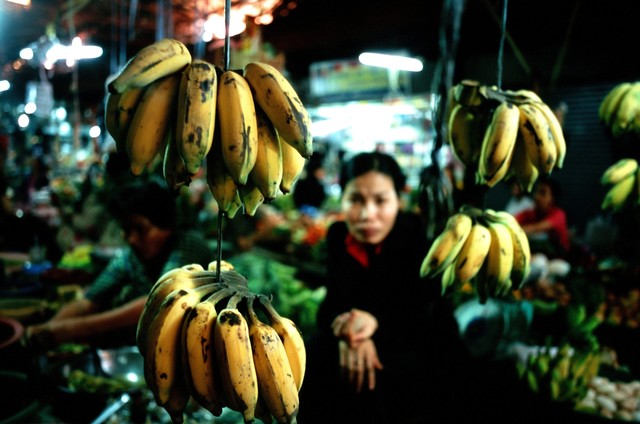 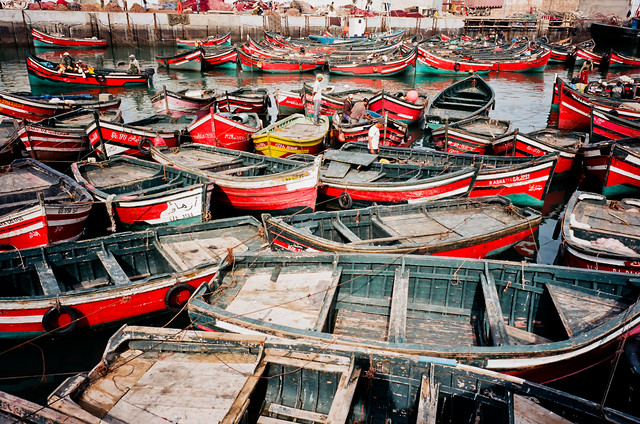 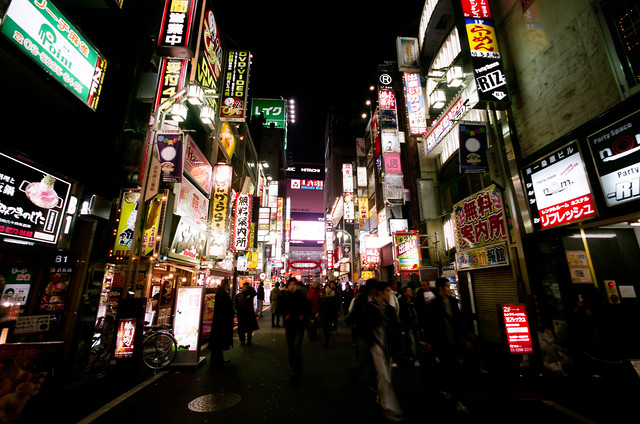 Delcid is inspired to take his photographs with the desire to document everything he sees around him, and always has the urge to take new photographs – so obviously, he can never leave his house without his camera. Myanmar (Burma) is his favorite place to take photographs, and the work of Henri Cartier Bresson, creates work that he admires and loves. He also enjoys following great photographers on Flickr. You can see whom he follows here. 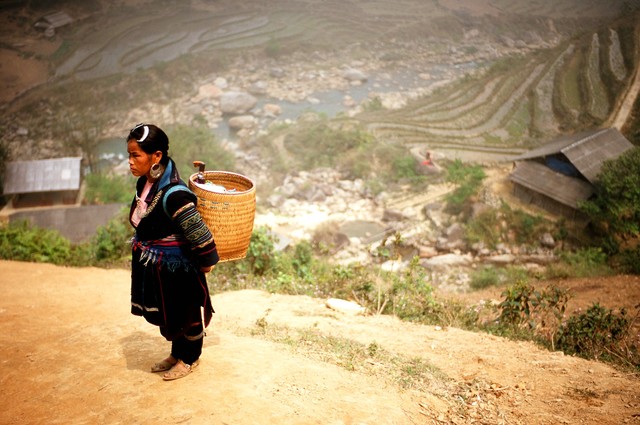 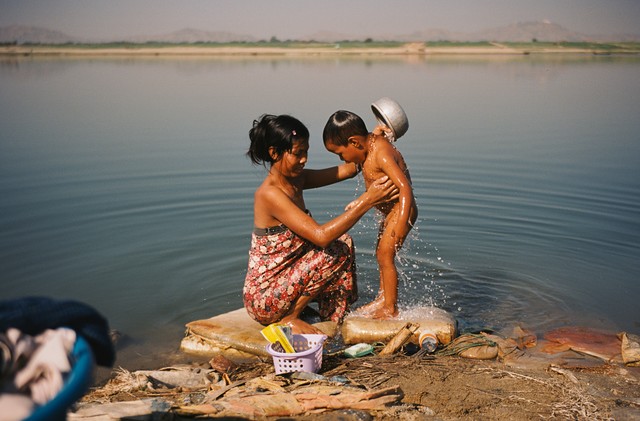 Delcid’s next adventure awaits him in January, when he will head to the Phillippines, Laos and Thailand for ten weeks to immerse himself into the culture and continue to take breaktaking photography for Photocirlce. We’re really looking forward to the fruits of your labor, Jim!

One piece of advice for any up and coming photographer is not to spend too much money on expensive camera gear, but to spend the money on a plane ticket instead! 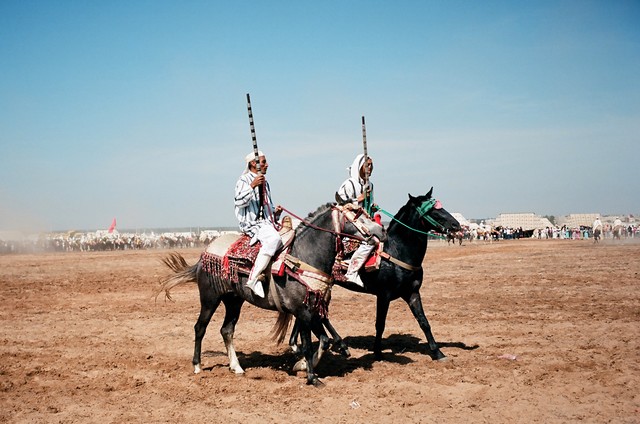 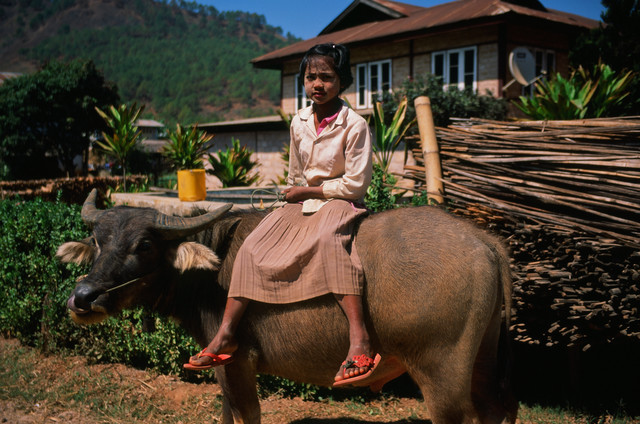 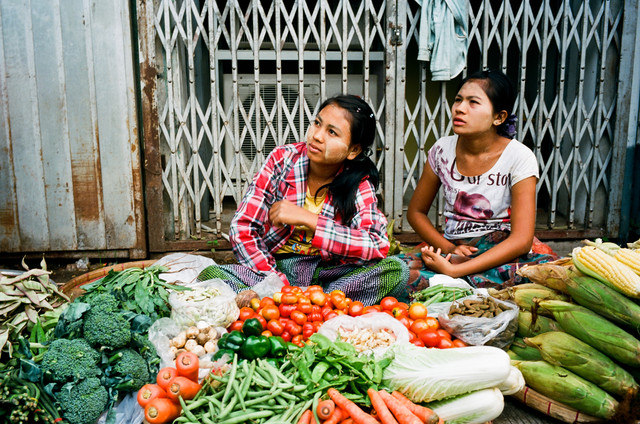 You can buy any of Jim Delcid’s photographs as a beautiful fine art print on either acrylic glass, fine art paper, canvas or alu dibond at www.photocircle.net