A Project By Sea Watch 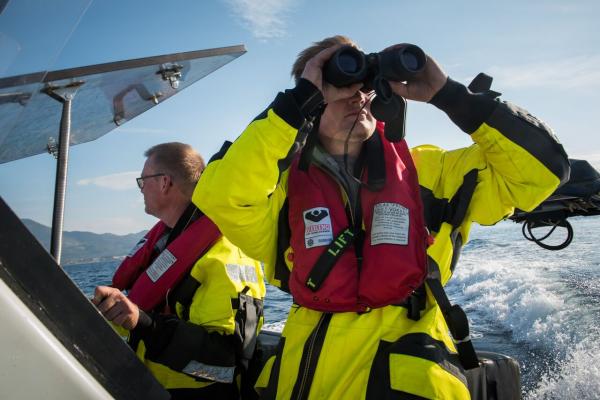 Since November, "Sea-Watch" has been using a speed boat in the area between the coast of Turkey and the Greek island of Lesbos in ordert o assist refugee boats in distress to render assistance since November. The boat is the only one on the ground equipped with a night vision device and can thus be used around the clock, in coordination with the coast guards. Costs for fuel are about €100 per day. With your help, we want to support Sea-Watch by funding their operations with €1,000. 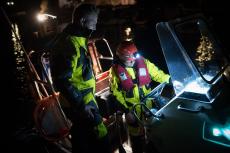 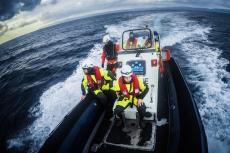 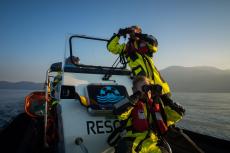 From Lesbos, you can already see the Turkish mainland, yet nevertheless, many refugees have lost their lives there over and over again. We all remember the terrible image of Aylan Kurdi: The boy who died during the attempt of crossing from Turkey to Greece. Even though it’s less than ten nautical miles from many places: the journey from the Turkish mainland to the Greek islands of Kos or Lesbos has cost many people their lives even during the summer. Throughout autumn and winter, however, the sea is considerably rougher and thus more dangerous to cross – and many are still risking the journey these days nevertheless. Sea-Watch has therefore decided to launch a rescue mission on Lesbos. A boat has been purchased and all-encompassingly equipped. An experienced crew is already on the ground working on rescue operations with both other civilian initiatives and the coast guards. The crew also has the task of observing the area between Lesbos and Turkey and to document cases of abuse, as it various media have mentioned cases in which refugee boats were attacked by speedboats.