With this project you can make a contribution to the founding of a new camp for Sudanese refugees and fuel the transport of relief supplies. 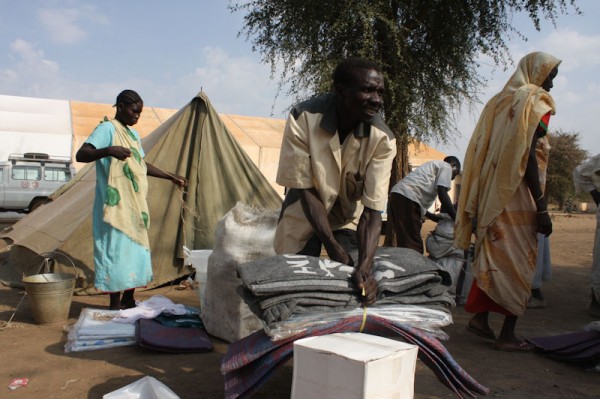 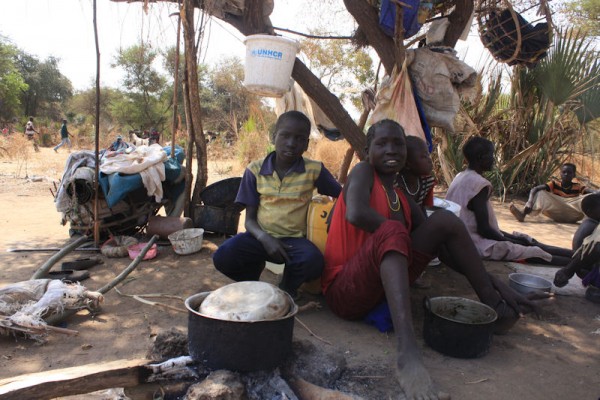 In the south of Sudan armed conflicts have been growing in the border districts Abyei, Blue Nile and South-Kordofan since 2011. About 33.000 people have fled from their hometowns in Sudan to Ethiopia, 80.000 have sought shelter in South Sudan. The refugee agency of the UNHCR has erected several refugee camps and supplies the refugees with tents, mosquito nets and cooking utensils. One of the refugee camps was bombed in mid november and land mines from the civil war are still endangering refugees and humanitarian helpers.

As a supporter of this project you contribute to the erection of another refugee camp as well as to the airlift of approximately 285 tons of relief supplies and thousands of tents from Kenia and the United Arab Emirates to South Sudan.