Thirteen-year-old Jakob Berr didn’t anticipate what an impact it would have on his career, when his older brother took him to a photo laboratory that used to be their Dad’s before he passed away. Today he refers to it as “A chain of cause and effect that inevitably led to my profession as a photojournalist. Since I saw the first picture develop before my eyes, photography has never seized to amaze me.” Jakob Berr, who is now 31 years old, studied photojournalism in Munich, Hannover and at the Missouri School of Journalism in the United States, where he received his Masters degree. After having worked for US daily newspapers like the Valley News or Denver Post for three years, his Bavarian roots called him back to Munich last september, where he works as a freelance photographer. 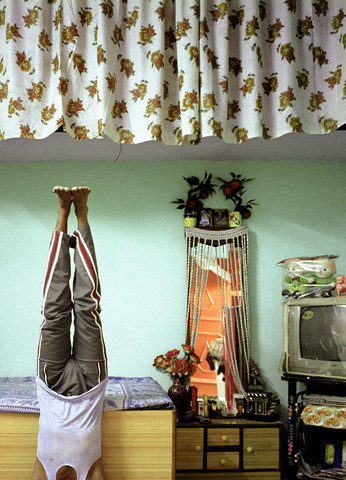 With his ability to remain perceptive towards signs and devoted to their meaning Jakob Berr became a photographer and these attributes help him to find his particular subjects – or sometimes they find him. Some of those diverse stories may seem arbitrary, but what they all have in common is a great philanthropy. He’s drawn to people, to their hopes and sorrows, Jakob Berr says. Whoever his counterpart may be, he seeks to find out more. And so every single story, as unwieldy or controversial it may come across, reveals something real, authentic and deeply human. In various picture series and multimedia documentaries Jakob Berr establishes an impressive closeness to his protagonists and their very own concerns. Hearing Aidan shows three-year-old Adian who lost his hearing after suffering a meningitis, but is now learning to use spoken language thanks to implanted hearing aid devices. I don’t belong in Heaven accompanies terminally ill Joe and his family in their everyday life. Another series portrays personalities of the Indie music festival Underground Music Showcase. These days Jakob Berr is working on a long term report about a Turk community in the south of Munich that is being sponsored by a German society that provides copyright protection for artists. 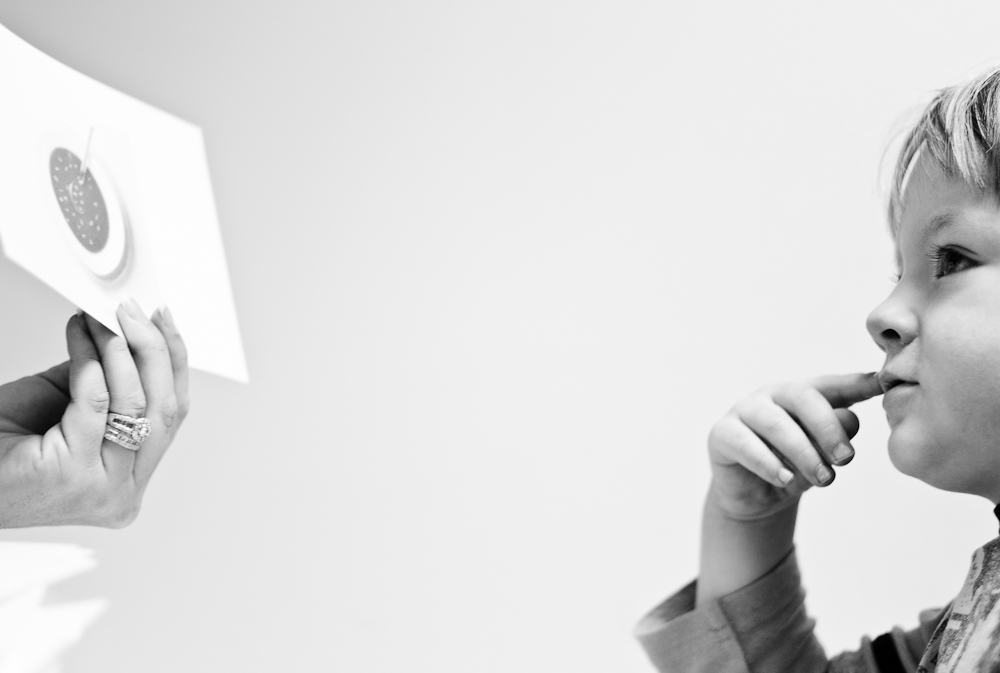 Forgiven, but not Forgotten tells us about Valeria Brown, whose daughter Angela was murdered by her boyfriend under the influence of drugs. Initially Jakob Berr was looking for a way to deal with death penalty as a social fact. “I wanted to learn more about this chain of violence and its emotional effects – starting with the murder of a beloved person and continuing with the death sentence and possibly even the execution.” After the project had been completed, Jakob Berr came to visit Valeria again in order to show her the final results of his work. They watched the three chapters of the story together sitting on her couch. The whole time Valeria didn’t say a word. When the last chapter was over, she sat there quiet for a few minutes, gazing at the blank screen. Then she turned to him, embraced him and held him for a long moment. “It’s a wonderful reward for a photographer when his work causes a reaction like that. This gesture was priceless as it made me realize I had met the requirements of Valeria’s story. We still maintain a heartfelt friendship”, Jakob Berr says.

Jakob Berr: Forgiven, but not Forgotten - Valeria at her daughter

While Forgiven but not Forgotten arose from a personal interest, other stories developed due to external influences and Jakob Berrs open-mindedness. In 2008 he visited Kuakata, a small fishing village in Bangladesh. The region had been devastated by a cyclone three months earlier and the villagers were still struggling with the aftermath of the disaster. Inspired by their courage, Jakob Berr spontaneously began to work on a story about the fishermen and their everyday lives. 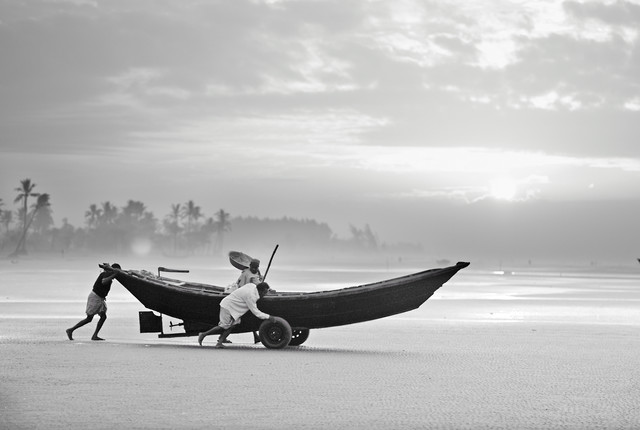 Jakob Berr: The fishermen of Kuakata launching their boat in the morning

With pictures of a slumfire in Dhaka, the capital of Bangladesh, Jakob Berr and two of his colleagues organized a campaign that raised more than 10.000 €. Supported by the development aid organization NETZ e.V. they were able to fund emergency assitance in the Karail slum. The pictures of the fishermen of Kuakata also contributed to the fundraising campaign that enabled the most affected slum inhabitants to create their own income again. Encouraged by Jakob Berr, Photocircle will cooperate with NETZ e.V. as a project partner in the future. 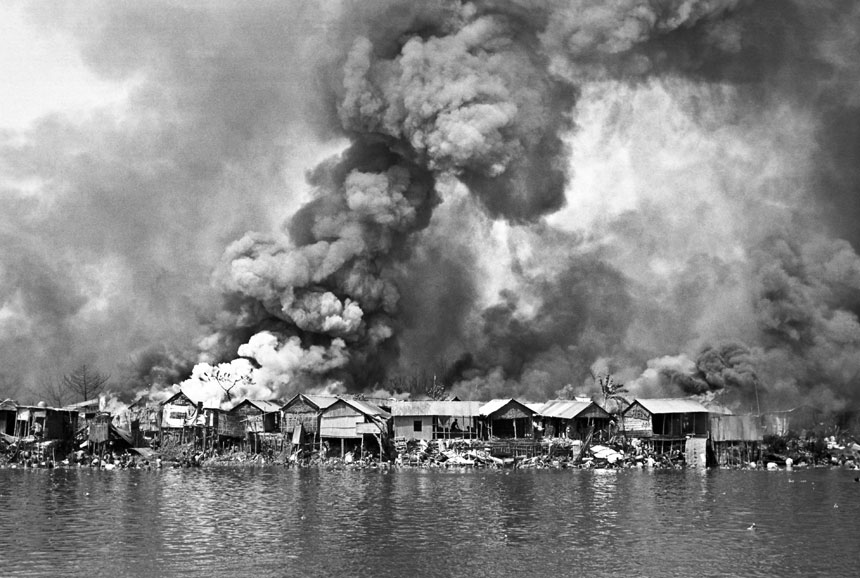 You can find some of Jakob Berr’s work on Photocircle now. His own page jakob-berr.com shows the whole wonderful variety of his portfolio.