A Project By CARE 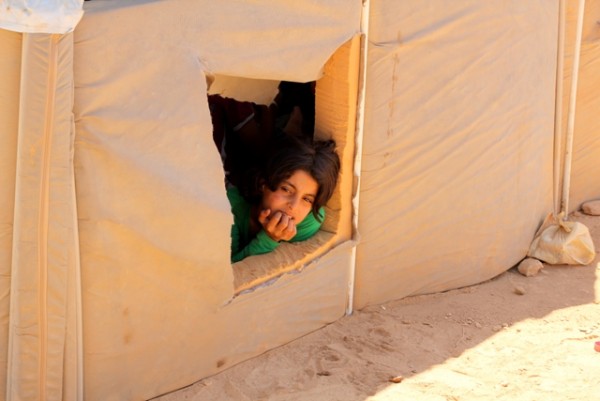 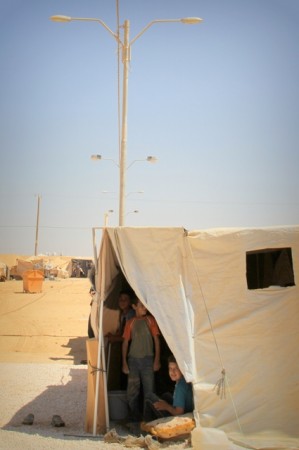 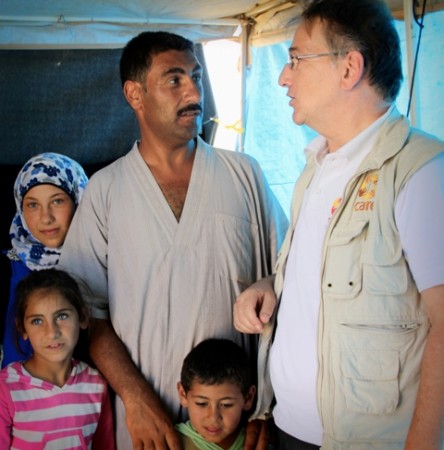 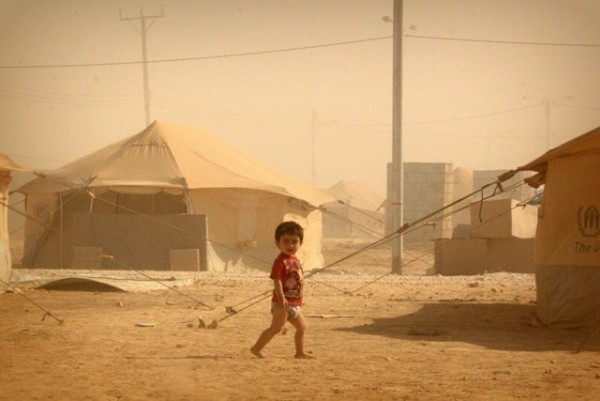 The UN estimates that there are about 150,000 Syrian refugees in Jordan. One of them is Farak.

Still the Syrians flee from the catastrophic situation in their country. One of the refugees is Farak. She recently fled together with her five children. They now live in an apartment in the desert city of Mafraq in the east of Jordan. "When I fled with my family, I had no idea where my husband was. Still we had to leave," she says. Some time later saw a television broadcast of a public funeral in Syria. Hundreds of people give the dead their last convoy. One of the deceased is clearly visible in the video: it's Farak's husband.

A traumatic experience, especially for the little daughter Salsabeel: She still talks about returning to Syria to see her father again. "Please do not publish my real name," said Farak. She's afraid of those who killed her husband. The apartment where she and her family are now living, is empty except for some foam mattresses on the wall, a gas stove and refrigerator. "After all, we have a safe place to stay and something to eat. Without the support of CARE, it would have been nearly impossible to make ends meet in the first weeks."

CARE supports the Syrian refugee families mainly with cash. The organisation distributed about 60,000 € in emergency aid from April until October. With the money the organisation helps the refugees to meet the most basic needs of clothing, food and housing. "In the last three months the number of Syrians in Jordan increased enormously," says the Jordanian CARE employee Eman Khatib. "Most Syrians were days on the run and do not have much more than the clothes they are wearing." CARE want to increase its efforts in Syria and Photocircle wants to help in this effort.