Fight the famine in East Africa

This project supports the erection of refugee camps, the distribution of relief supplies and medical care for starving refugees from Somalia. 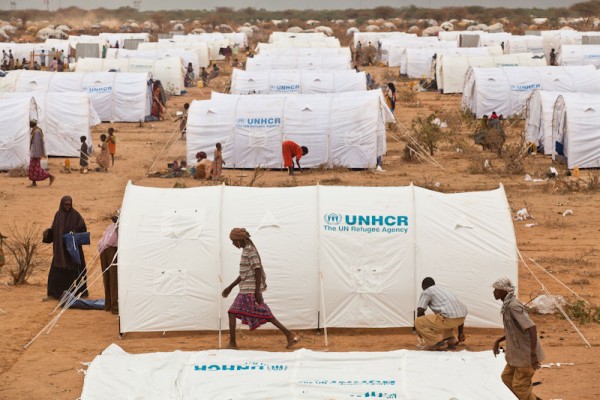 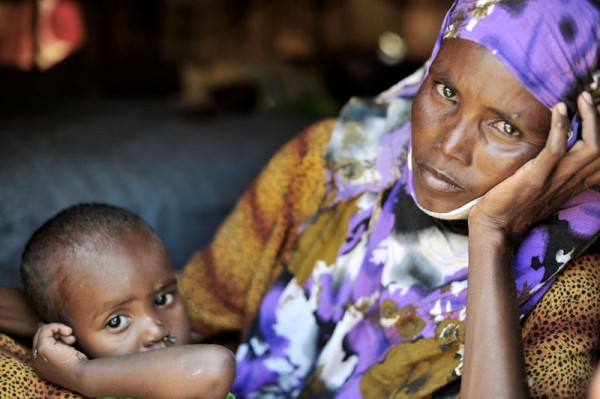 Violence, droughts and a fatal famine have driven one million people from Somalia over the borders to their neighbour countries. The majority of the refugees are in a very bad health condition, especially children are threatened by starvation.

Poor nutrition has caused diseases like the measles or cholera. Meanwhile the rain season has set in, the floods bear an additional threat and impede the work of the humanitarian helpers.

The refugee agency of the UNHCR has erected refugee camps and dispensed relief supplies like canvas covers, blankets, cooking utensils and water tanks.

By supporting this project you can help the UNCHR erect further refugee camps, provide relief supplies and medical care to starving refugees from Somalia in Kenya, Ethiopia, Djibouti and as far as possible in Somalia itself.