Kevin Russ has been living in his car the past year, taking pictures with his iPhone as he travels around the western United States. He talks to us about his favorite spots to take photos and a breathtaking experience with four bull moose. 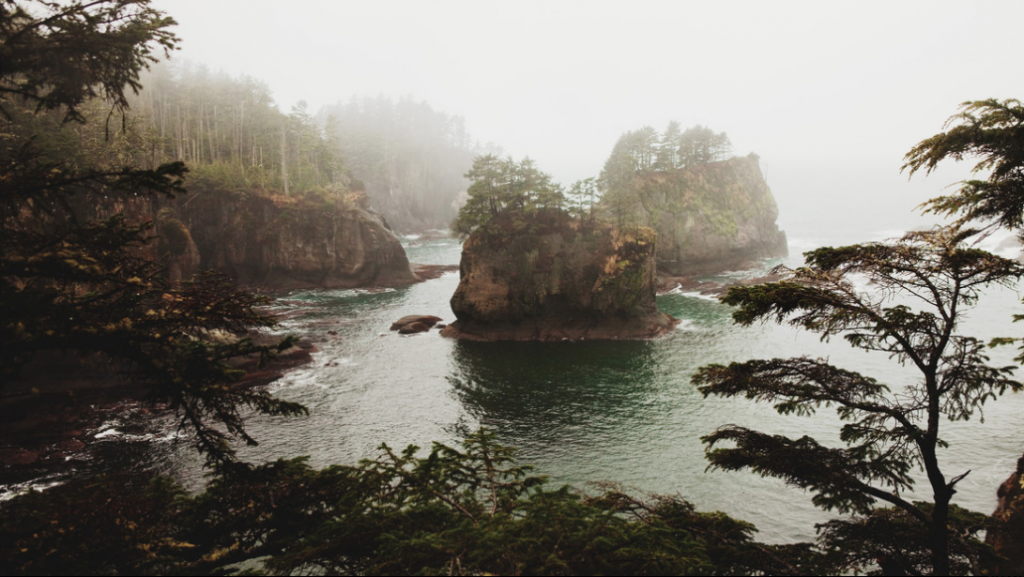 Where are you right now and where will you be in two weeks?

Right now I’m at my sisters’ house in Fullerton, California. I have taken a short break to see family and friends before I hit the road again. In two weeks I will be making my way up to Oregon and then to Montana to see Glacier National Park. 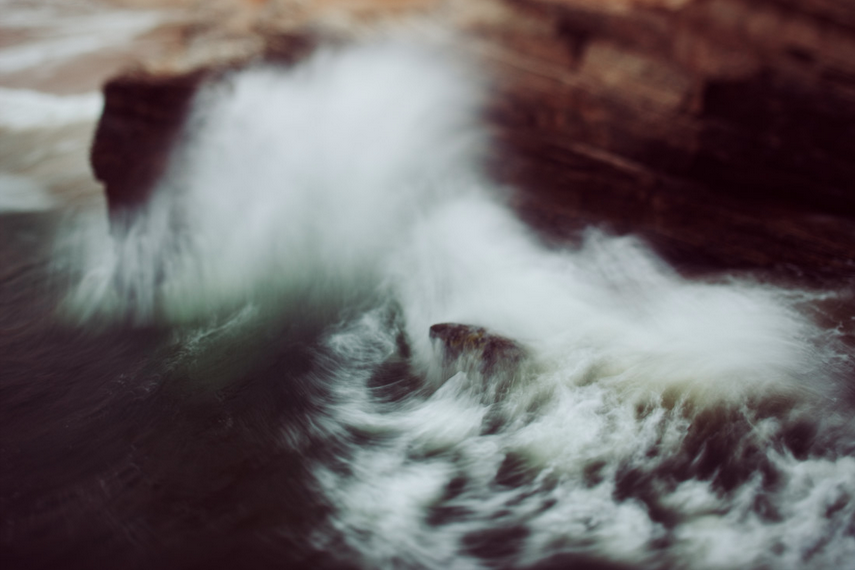 My favorites change between the coast, mountains and the desert. I love to shoot all of them but switch off, going from one to the next to keep things fresh. 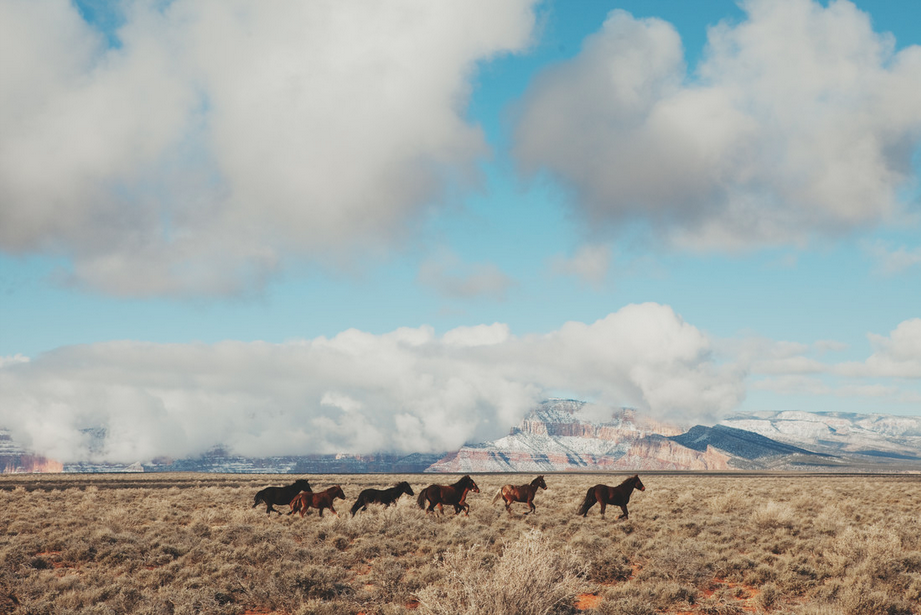 When is your favorite time of the day to shoot your pictures?

Sunrise and sunset are my favorite times. Not only do I like the light better but there is a greater chance I will see some wildlife.

What makes a good photographer?

To me, a good photographer is someone who can evoke emotion from the viewer with their pictures. It doesn’t matter what way it moves you though, just as long as it does.

A goal that you want to achieve as a photographer …

I’d like to see the world or as much of it as I can, taking pictures along the way, with my photographs paying the way. 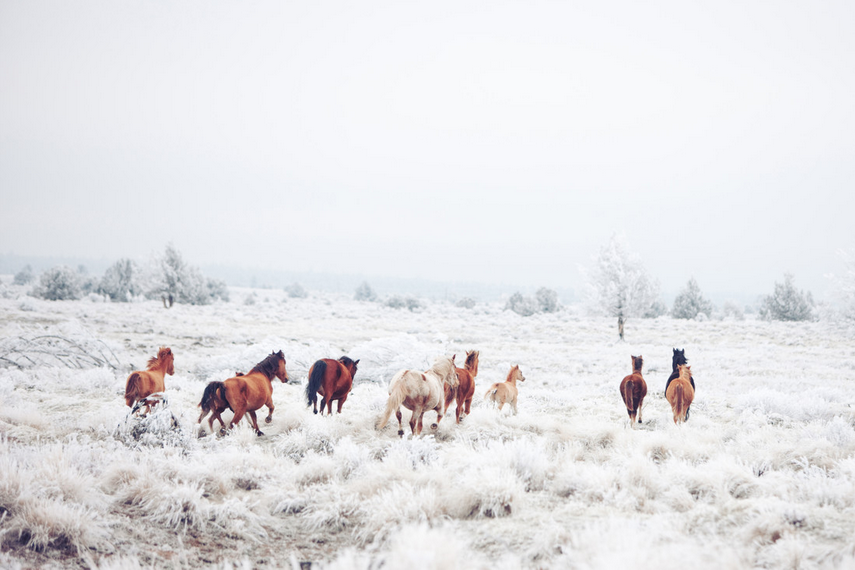 What is important to you when taking photos?

That the mood and emotion is captured. That’s all I try and do.

Which of your photos are especially important to you…

The moose photos. I don’t think I have any up on your site but I spent 7 hours with those guys over two days and will never forget the experience. At one point I was partially surrounded by four bull moose in the middle of a meadow. The most dominant one came up to each of the other three, offering to have a battle, they each declined, then he came up to me. It was quite frightening but I slowly backed away like the other moose and was unharmed. Just being able to observe them for so long and be so close to huge animals was a dream. 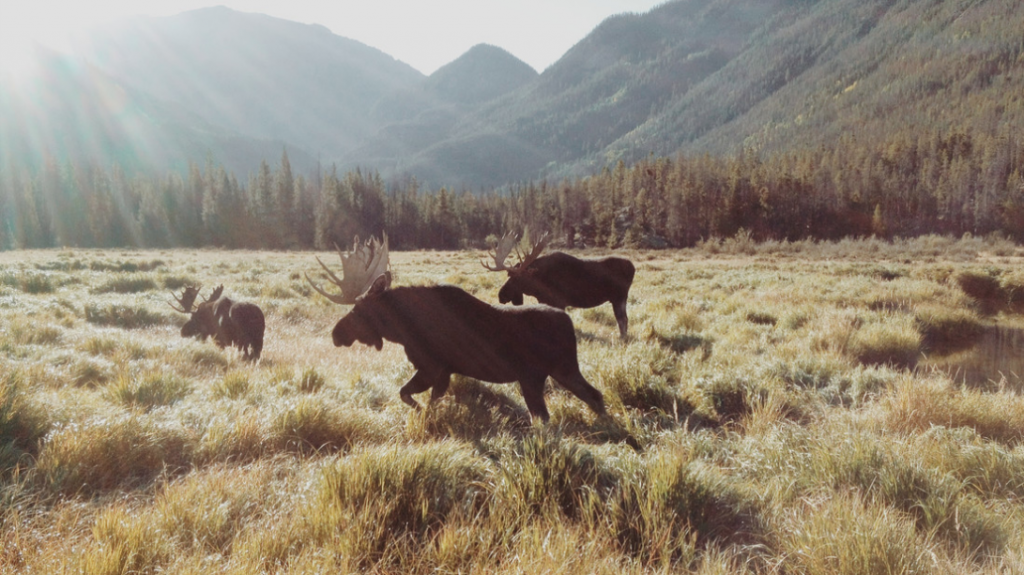 You have been travelling around the great American west for the past year. Do you have plans to travel elsewhere in the near future like Europe or Asia?

I would definitely like to visit Europe and Asia. I haven’t planned any trips though, yet. Right now I’m exploring areas that I can drive to. I’m planning to be in the Canadian Rockies this summer.

Kevin Russ was born in Santa Maria, California. He lived in the area till he was 20, then moved to Portland, Oregon to go to college. He dropped out after a couple years to pursue photography. We are happy to offer a selection of Kevin Russ’ amazing photos on Photocircle.

If you want to know more about this great guy and photographer, we highly recommend you this video portrait from Max Monty.